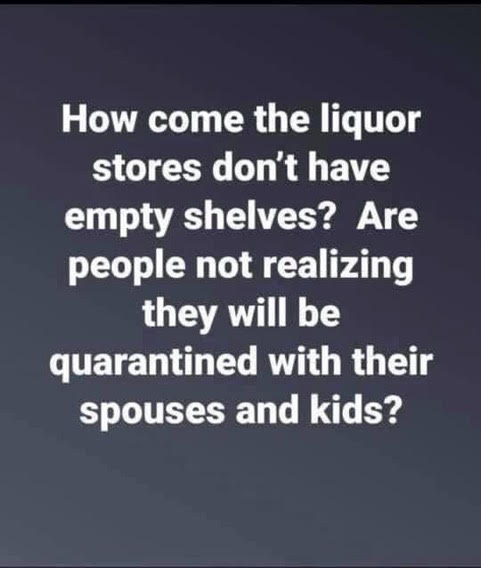 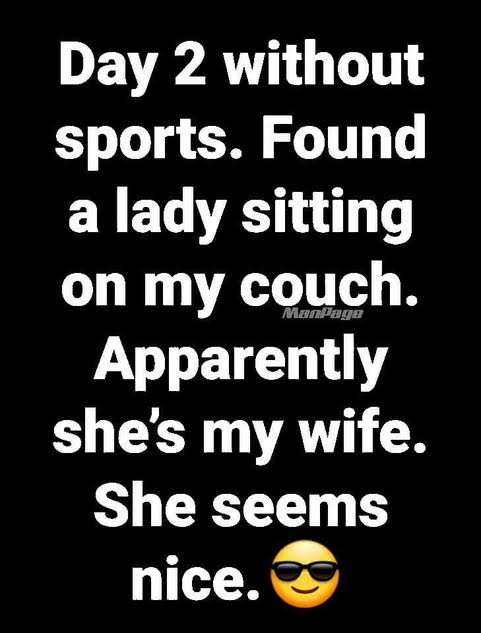 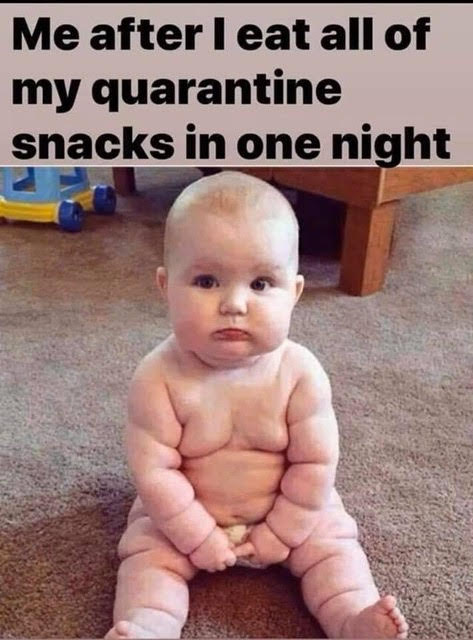 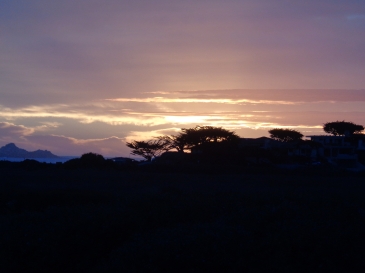 Not exactly normal yet.

While reflecting on what I took for granted.

Nothing is the same,

Only nature proceeds on  course

Recurring examples that life goes on.

Mess-ups are for humans

Arrogantly thinking they are not part of 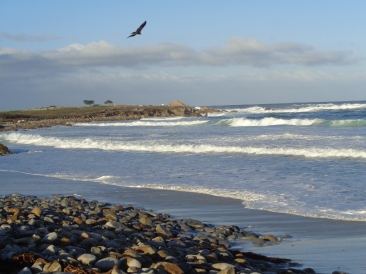 President Trump did not want the cure to be worse than the disease, expressing hope that the country can get back to work or a more normal existence by Easter.

My church has canceled in-person services until after Easter.  (For Easter, this church normally adds an extra early morning service to meet the demand of the parishioners)  So who do you believe?

According to the New York Times, “Families are decking the halls to bring light in a dark time.”   Christmas is close to the Winter Solstice when the amount of daylight is at a minimum.  We are now past the Vernal Equinox when most places in the Northern Hemisphere are getting more than 12 hours of daylight (and increasing daily until June 20, 2020 ).  So the darkness is more symbolic of hard times with an unknown future than the amount of daylight.

Christmas lights against a dark sky and wrapped around bare tree limbs is a wonderful, glowing gift to passersby.   To me, Christmas lights competing with sunset and burgeoning leaves and flowers do not have the same impact. (Bah, humbug!) 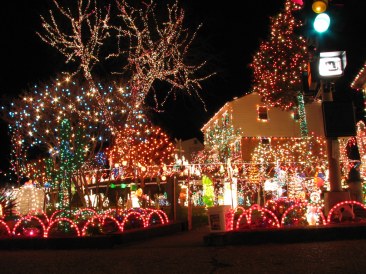 On the plus side, I saw people walking out of Wegman’s with large packs of toilet paper. When I went back today, there were only single rolls left. However, this was the second store in a week that had toilet paper. (I  have not seen any store have it in about  three weeks.)

Adult incontinence supplies and feminine hygiene products and were also being rationed.  So are flu and pain medicines. 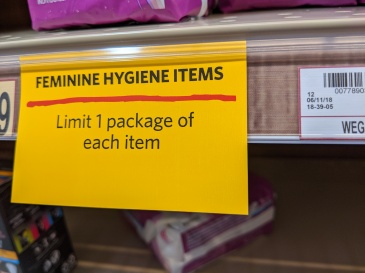 Do you think that things are getting better or will they continue to get worse for at least a few more weeks?  What  things cheer you up these days?

With most  libraries closed, did you know that the  Internet Archive is offering one compelling alternative: a “National Emergency Library?”

The Emergency Library is a digital collection of 1.4 million books. Until June 30th, or the end of the national emergency in the United States (“whichever is later”), anyone, anywhere in the world, can check books out of this library—for free.

The USNS Mercy is going to Los Angeles while the USNS Comfort is going to New York City.  Neither ship will be used to house coronavirus patients.  To learn more about these mammoth floating hospital click here

Time is a malleable commodity.:

More places close and permissible group size shrinks in direct proportion to the viral spread of COVID-19.    Many of us have reached the whiney kid stage, “Are we there yet? Are we there yet?”  Other than drawing some hopeful inferences about what is happening in China and Japan, no one knows when There is and what There will look like.

I’ve been thinking a lot about the countless people that were in hiding during WWII.  Their enforced confinement was harsher than most of us will have to endure–insufficient clothing/food/heat and death or concentration camps if discovered.  The volunteers that aided them were in danger of imprisonment at best.

Compared to that, staying at home with access to sufficient food and water, heat and air conditioning, books, computers, television, Internet, radio, music, and streaming services, doesn’t seem so bad.  If anyone has literally died of boredom, I’m not aware of it.

In an attempt to keep some perspective, I tried to find a downloadable copy of The Diary of Anne Frank at my local library.  No such luck.  Then I typed the title into the Internet, expecting to be taken to Amazon or Barnes and Noble.  I found a link to a PDF of  The  Diary of a Yong Girl: Definitive Edition,  edited by Otto H. Frank and Mirjam Pressler, translated by Susan Massotty.

So, when does time pass too slowly?  (This is a personal opinion.)

When does time pass too quickly?

What is your perspective on mandated social distancing?

Have you ever met somebody who exceeds your expectations, no matter how low you keep moving the bar?

Can you get PTSD from self-isolation during the Coronavirus?

For a respiratory virus, why is there a run on toilet paper?

At the local Krogers, why are they also rationing adult incontinence products and feminine hygiene supplies ? Now lack of those things does cause a run…

With all of this self quarantining, will we have a population explosion in nine months?

The babies born in 9 months will be called Coronials…and then in 13 years they’ll change the names to Quaranteenagers.

With most professional, collegiate, and high school sports canceled, the local sportscasters are reduced to talking about high school stars that have signed to play for UVA and the professional prospects for past collegiate stars.

Social Distancing–Spread the word, not the virus.

Whether dealing with the virus or politicians:  The situation “brings to mind the words, borrowed from Oliver Cromwell, that British Conservative backbencher Leo Amery used in 1940 to bring down Neville Chamberlain, a prime minister of his own party: “You have sat too long here for any good you have been doing. Depart, I say, and let us have done with you. In the name of God, go.”

Does grab and go refer to the toilet paper aisle or restaurants that can only offer take out?

Are all of those ads for free delivery of online food or goods,  a case of viral marketing?

In the future will BC stand for Before Coronavirus if we are going to be reshaped as dramatically as some pundits are predicting?

I have met the uninformed and it is us.

Tuesday was the last almost normal day.  Movies, schools and universities, libraries, and most public parks and attractions had already closed.

My husband took his car to the dealership for its annual inspection.  The person at the dealership flunked his car because one of the rear license plate lights was out.  When my husband checked it himself, both lights were burning.  When he mentioned it to the cashier, she told him that sometimes the LED lights were intermittent–$100 for the light and $20 for someone to replace the light.  Come back on Thursday because the light has to be ordered.

He texted me when he left the dealership and I met him for breakfast at  First  Watch at our neighborhood shopping center.  We were the only people in the restaurant beside the staff until another couple came in about the time we were leaving.  Social distancing was not a problem because of the lack of crowd in this popular breakfast/lunch place.

That night I had an inkling that the DMV might be closed because I needed to get something renewed.   Sure enough, the DMV had closed that day for about two weeks (at least for now).

On Wednesday, my husband got a phone call that the light bulb had been received and was scheduled for an appointment on Thursday morning–now it was drop off only.  I offered to follow him to the dealership so I could pick him up and we could go out to breakfast.

When we got to First Watch,  the owner apologized that now it was Grab and Go only.  He would take our order and bring it out to the car, but we could not wait in the restaurant.  Fortunately, it was a nice day so waiting outside the restaurant was not an issue.

My husband picked up his car and owed another $20.  Before he left it at the dealership he confirmed that the license plate LED was still burning.

That afternoon we went for a ride and decided to stop at our favorite winery to buy a bottle of wine and split s dessert while overlooking the lake from their large spacious porch.  The winery was closed and unable to sell us anything.  They did let us enjoy the view on the porch.

Today, there is more misinformation.

Many Millenials and gen Z-ers think they can not get the virus and if they do, they will not pass it on.  WRONG.

There are some medicines that will shortly be available to help treat the Coronavirus.  At some point but not SOON! 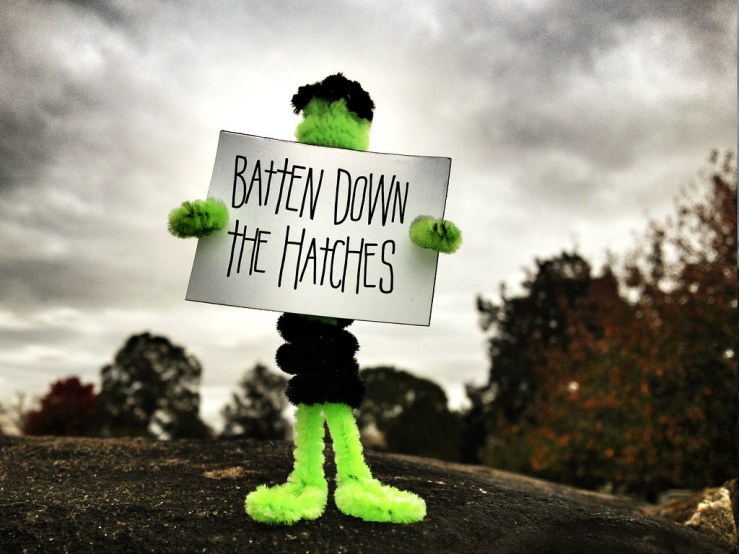 In the past two days, life in the United States has changed dramatically.  Many things are canceled or postponed.

States and municipalities have had to step up since the federal government has not been as prepared as many citizens would expect or prefer.  More than half of the states have declared states of emergency as of Friday the 13th.  There seems to be no central source for the actual number of people who are infected–this number is hampered by the continued lack of enough Coronavirus test kit availability.

An excellent, nonpartisan site for  the latest on international Coronavirus information is